I really believe she is becoming mentally unstable... it seems she is trying to lead a fringe group of Americans who are more angry with Obama over Benghazi than the people who actually killed the Americans there... I Had the misfortune of being bored and watched some of this nonsense today on Fox...Judge Jeanine Pirro's hatred for Obama and her Benghazi rage/TV rants are really unhealthy and out of control, I really beleive she needs anger management help and mental health counseling, I would advise anyone with children to keep them away from the TV when she is on.

GET SOME HELP LADY!... I'm just thankful she is no longer on the bench. #justice #crazyperson


#CRAZYPERSON ...GET SOME HELP LADY! 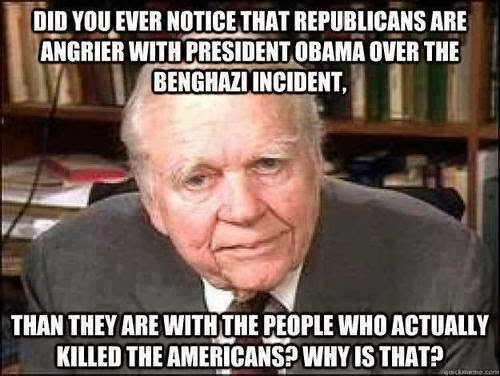